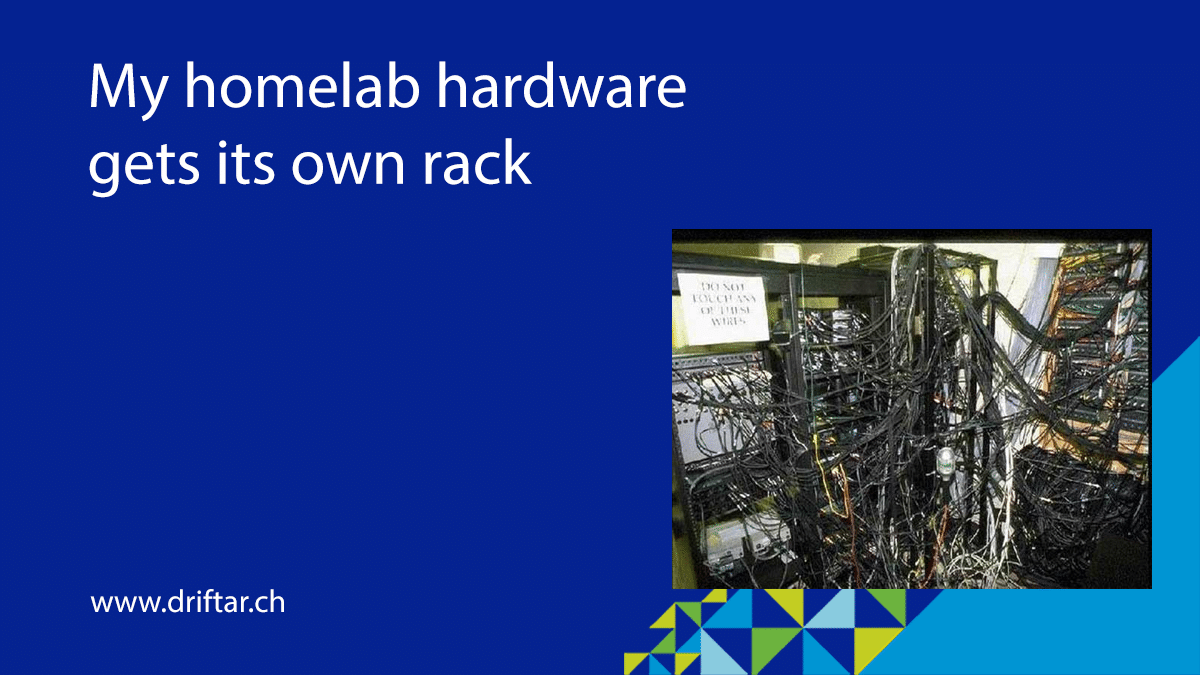 This whole homelab IKEA Lack Rack story will be covered in a small blog series. This blog post will start the series with some planning stuff, the first pictures and the BOM, as far as I can provide it already. At least the BOM will be updated if there is a reason for it.