The story of my homelab

On this page, I’ll introduce you to my homelab. It all started a few years ago with VMware Workstation 12. I made the first experiments on how to run a nested ESXi server. It went pretty well despite the fact of lacking hardware. It wasn’t a real homelab, it was more kind of a proof of concept. When I replaced my old game computer, I had some good performing hardware to install ESXi directly and run some nested ESXi on top of it. I added some SSD’s and a SAS controller to have a reasonably well-performing storage pool. You can read more about my first steps in my homelab here. I also posted my first physical homelab server (my old gaming rig / white box ESXi) on the OpenHomelab project. 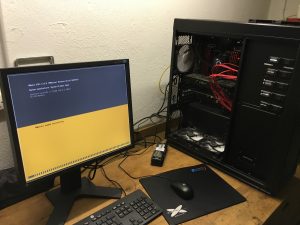 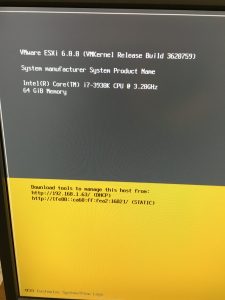 Over time I looked for additional homelab parts. Like another server, some storage, and networking. It ended in adding an old HP ProLiant DL380 G7 server, an HP P2000 SAS storage with some nearline SAS disks and an HP Aruba switch. So I had now two hosts to play around with. Without big constraints, except storage. I reused my SSD’s of my first hardware-host and I added some more to that ProLiant. But that wasn’t enough. My goal was to run a VMware vSAN cluster natively on the ESXi hosts. You know, some real beef.

One of our Swissgerman VMUG members told me that he has some DELL PowerEdge servers he got cheap from a customer. That was very tempting. I was convinced very quick and bought these PowerEdge servers. It took a weekend or so to rebuild my homelab. I removed the SSDs from my ProLiant and gave them to the PowerEdge servers. I installed ESXi and quickly set up a domain controller and a vCenter server appliance. During the wintertime it was pretty nice, no heating required in the basement. But during the summer it became too hot. The air felt like in the Caribean sea and the servers made some more noise because all the hot components in the servers had to be on a cool level.

I came to the conclusion that I have to reduce my own data center footprint. But how? I want good performance, but I don’t want to heat up the basement just with huge servers. I did some research. I like Supermicro servers very well, even if I didn’t have one until yet. They are small, don’t consume much power, don’t produce much heat and don’t have such a noise level like a ProLiant or a PowerEdge. But there’s one thing. You barely find these servers as used or refurbished. I really search for it, I really did. I checked online stores specialized for used servers in the US, UK, and continental Europe. But the prices weren’t that what I’ve expected. And then there is also shipping adding additional costs.

Over time I gathered more information, I read blog posts about data centers in a box and how others built their homelabs. That was very inspiring! So many ideas, so much spirit! The bloggers and homelabbers out there really love their stuff. So do I! I decided to buy new hardware. That’s somehow a first. Sure, I buy new hardware for my current gaming rig. But this one runs “on production”. It’s my daily workstation where I check emails, edit photos and videos, write blog posts. It’s not rotting in the basement. Ok, that’s harsh, I take good care of my hardware in the basement. Promise. But you know what I mean.

The next evolution of my hardware will be some Supermicro servers with M.2 SSD to use for an all-flash vSAN cluster. Also, there are some Synology NAS servers where I have my ISO files, the content library and also some NFS and iSCSI storage. The servers will be connected by 10Gig SFP+ for vMotion and vSAN. Maybe I’ll invest into a Synology NAS with the option to add a 10Gig SFP+ card as well, at the given time. Currently, all the homelab budget is planned for new server hardware.

As already mentioned in the opening post for my new homelab (you can read more about it here) I’d like to show you my current setup. It consists of three Supermicro E300-8D servers with all-flash storage for VMware vSAN. The servers have 10Gig SFP+ ports which are used for vSAN and vMotion. I went for only three nodes due to a lack of enough budget, and because it’s the technically required minimum number of vSAN nodes. Oh, and for sure that there is some space for increasing the lab, which means that I will add a forth node somewhen. 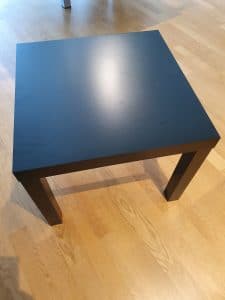 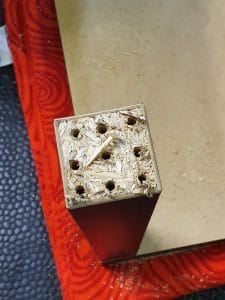 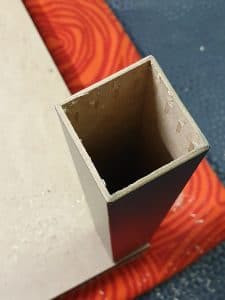 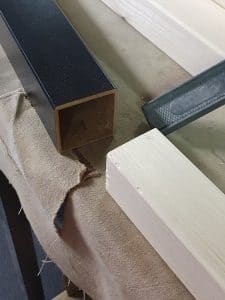 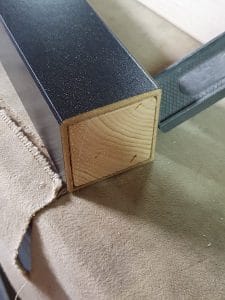 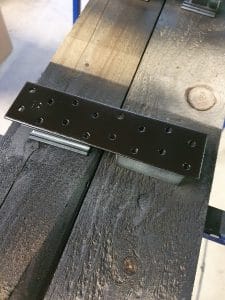 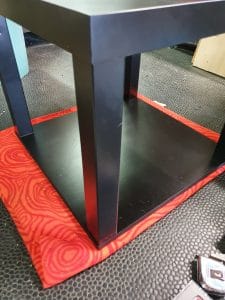 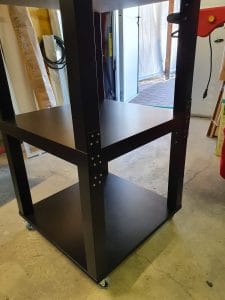 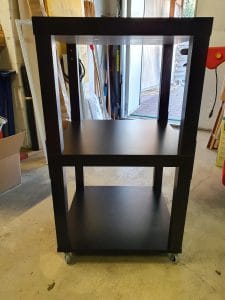