Yes i know that, the title of this blog post doesn’t sound very well. But if you read this blog post you can see that it fits very well. Recently, just some days before the writing of this post, one of my customers called me because of a vCenter issue. He’s got two HPE ProLiant DL380 Gen9 and an MSA 2040 SAS Dual Controller storage system.

The customer told me that some VM’s aren’t running anymore and that both hosts aren’t available in vCenter management. I made a quick look through remote support and saw that. Both hosts were gone, most of the VM’s still running but some not. We first tried to access the hosts through SSH but no success. We tried to access the DCUI with moderate success. At least we were able to logon, but the DCUI didn’t respond after successful login. That’s kind of strange, didn’t see that until yet. The hosts did respond to ping, so that’s at least a little light at the end of the tunnel.

We then decided to restart one host. We don’t have SSH (PuTTY) access to the hosts, we can’t manage them from vCenter, we can’t use the DCUI. What else could happen?

So we restarted a host. And this is the beginning of this story… 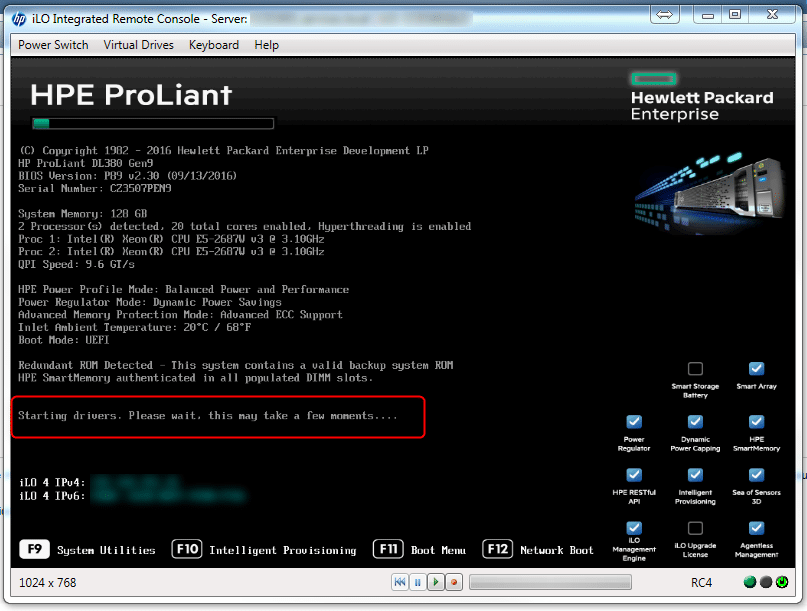